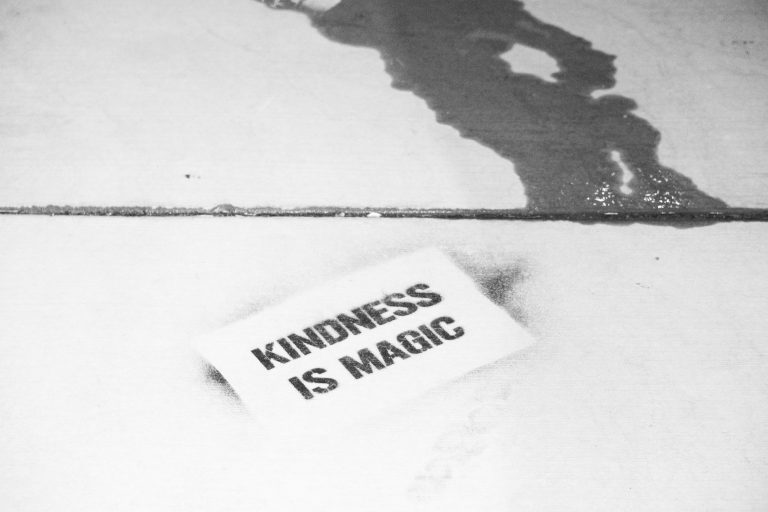 Author and activist John-Paul Flintoff joins forces with mindfulness guru and Museum of Happiness founder Shamash Alidina to lead us on an immersive exploration of a world redesigned with an extra dose of kindness. This session is a guided, livetime experiment to see what happens when we feel the full force of being kind. It is a super power we all have. If deployed well it can change the world. Come to this session if you have ever felt a sense of hopelessness or despair about where the world is going. You won’t look back. At the very least you’ll end up roaming the streets of Bristol handing out free hugs.

John-Paul Flintoff is an award-winning journalist, writer and performer who is convinced we all have more power to change the world than we think. He’s written five books, in 16 languages, including How To Change The World. His journalism has appeared in many of the leading English-language papers and magazines. His workshops talks and workshops are always lively, because as well as telling his own stories he likes to harness the combined intelligence and goodwill of his audience.

Shamash Alidina is one of the UK’s best known and happiest mindfulness teachers and co-founder of the Museum of Happiness. He is the international bestselling author of Mindfulness for Dummies and The Mindful Way Through Stress. More recently, Shamash co-founded the Zen of Business – a movement to empower anyone in business to work with greater wisdom and compassion, to try and leave people and planet in a better state than we found it. He is widely acknowledged as a leading authority on the science of being kind.