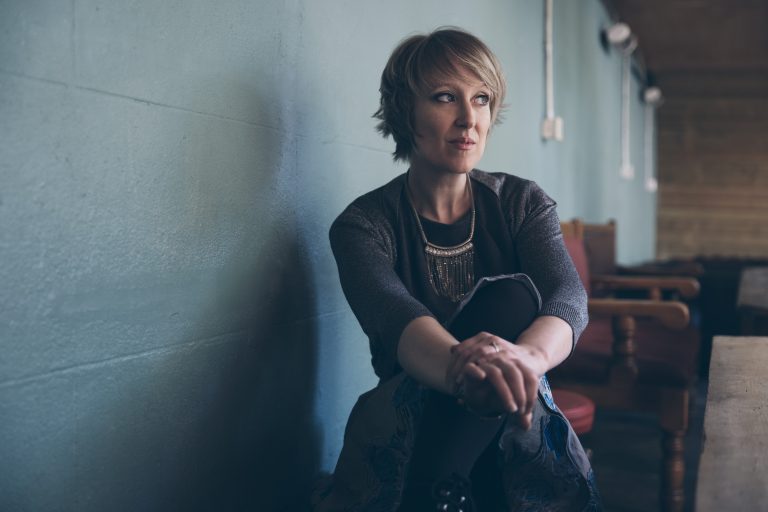 Here, she takes time out of her role as composer/lyricist/MD for Bristol Old Vic’s production of A Christmas Carol to invite you into a whirlwind explosion of her creative process. As well as discussing her hugely ambitious 7th album and live show, Letters I Haven’t Written – which, in a world of tag, swipe, memes, like, seeks to find a more meaningful form of dialogue – there’ll be an exploration of the devising of lyrics, melodies, rhythmic and harmonic sequences… all leading up to the creation of a collective Kin Letter Song!