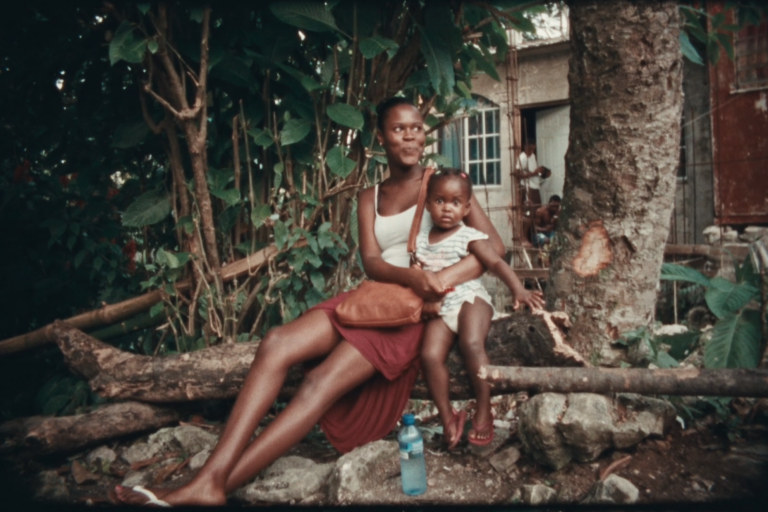 Part film, part baptism, in Black Mother director Khalik Allah (Field Niggas and collaborator on Beyoncé’s “Lemonade) brings us on a spiritual exploration through Jamaica to provide an incredible film experience that provokes, transfixes and loosens our senses.

Soaking up the country’s bustling cities and tranquil countryside, Allah introduces us to a succession of vividly rendered souls, including his family members, who call this island ‘home’. Their candid testimonies create a polyphonic symphony, set against a visual prayer of indelible portraiture. Immersed into the sacred, the profane, and everything in-between, Black Mother channels rebellion and reverence into a deeply personal ode informed by Jamaica’s turbulent history but existing in the urgent present.

KIN TALK – Khalik will be beaming into KIN to speak about the film and answer questions.

“The movie takes its structure from the three trimesters of a pregnancy: the first part assembles the outlines of the island’s colonial history; the second hints at the beauty and tribulations of womanhood; and the final features prayer and baptism as part of a pellucid ode to mortality. The film’s textured neo-spiritual attempt to explore the complex histories of the small island nation—religion, gender dynamics, music, landscapes—stamps Allah as a singular voice in contemporary documentary.” – Film Comment

“The documentary’s exquisite sound design allows diffuse and divergent sentiments to elapse in a seamless flow guided by an elusive dream logic, often gorgeously overlaid with native music and songs of praise and prayer.” – Slant