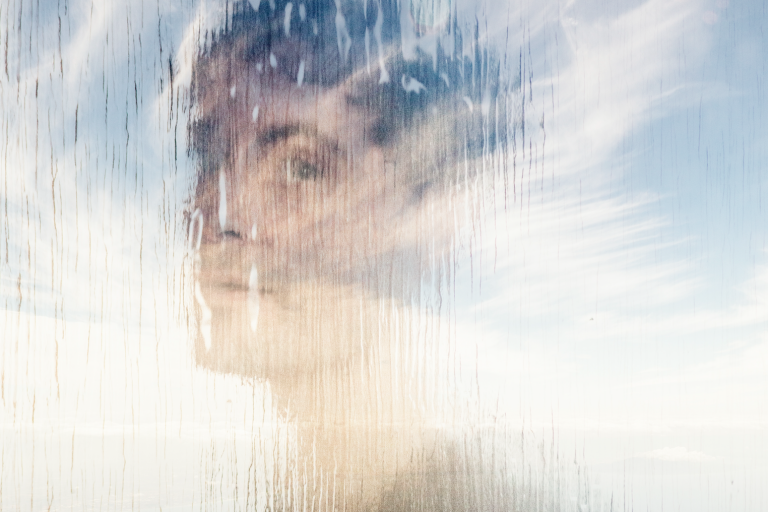 To embody KIN, Alabaster DePlume brings his own interpersonal play-development method, developed at his residency in East London (“absolutely blew my mind” – Gilles Peterson, BBC 6Music; “a reminder of how vital and adventurous music can be” – Laura Barton, The Guardian).

A large group of individually reknowned artists interpret and accompany each another’s music, in-the-round, with precision and correctness thrown out of the window, and replaced by authenticity and on-the-spot expression and love. The band who have been chosen with personality and background in mind, react to one-another with genuine feeling, in the absence of recital or rules, and the presence of genuine joy.