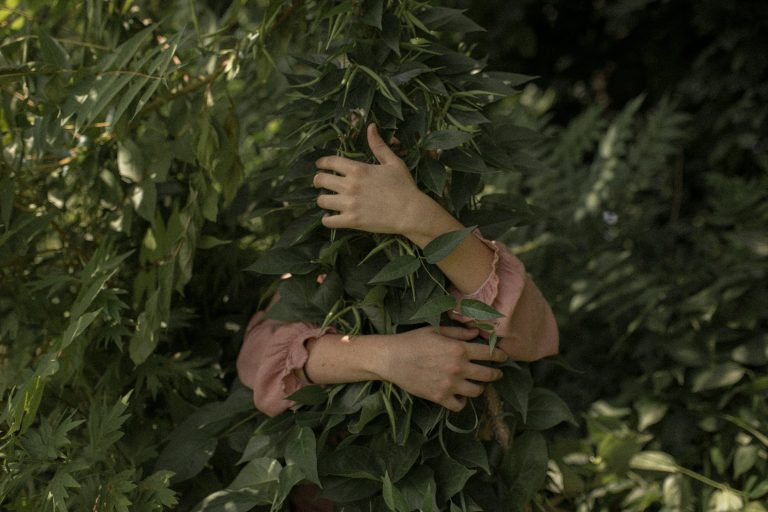 Three humans reveal their own personal journeys, thinking and experiences around the themes of ‘re-wilding’. They reveal how this concept can apply to allowing ecosystems or parcels of land to return to some kind of uncultivated state and how us, animals, can tap into and explore the wild state/soul within us. It is a fertile territory.

Birdgirl is also known as Mya-Rose Craig, a 16-year-old British Bangladeshi birder who writes the wonderful Birdgirl Blog and was a Bristol European Green Capital Ambassador. She has organised Camp Avalon, a Race Equality in Nature Conference and founded Black2Nature. A young person with a core sense of the powers of Earth’s nature.

Meet Rachel Corby, a local medicine woman, plant whisperer and personal rewilding coach. Since her early days spent playing outside with a little dirt under her fingernails. She has worked to reconnect with all things wild and build relationships with the plants she encounters. Her most recent book is Rewild Yourself: Becoming Nature.

Mac Macartney comes to KIN having undertaken some wonderful journeys and experiences, including time spent with indigenous Native American peoples and through his time establishing the wild and experiential zone of Embercombe in Devon. His beautiful and poetic new book (see book launch: The Children’s Fire) invites us to remember and recall the ancient sleeping beauty existing in the dormant wild heart of the British Isles.

Is being more idle a wildly creative and ecological act? Can we unshackle ourselves from the hyper consumerist speed we live without slipping into retro-primativism? Tales, fables and myths are played with as we go for a deeper, wilder sense of being.