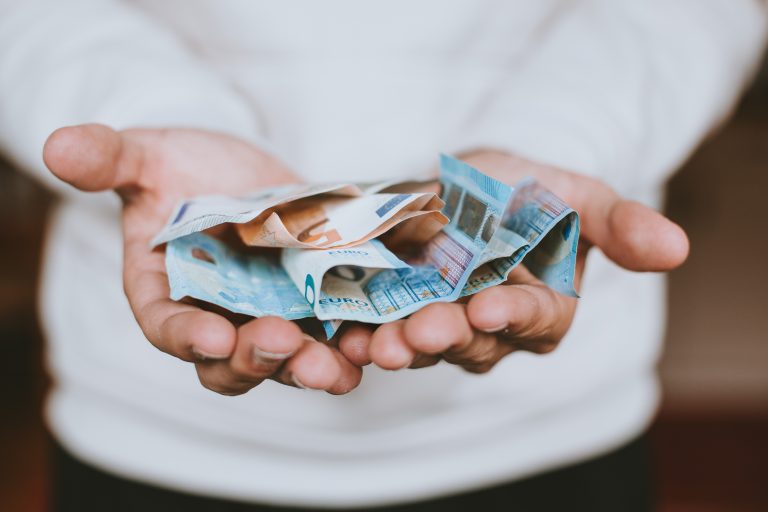 Money is a powerful force. Too often it controls us – we let it define who we are and dictate what we do. And most of us can’t control our cravings, even when we can see how our relentless desire for more can be so destructive to people and planet.

It’s in our cultural DNA to be passive to the magical powers of money, leaving its design instead to economists and financiers – the high priests of modern culture, who exercise more power over our lives than ever before.

We’ve allowed these high priests to concoct certain stories about what money is and what it is for. These man-made rules have been absorbed into our common sense and, as a result, are rarely challenged – even when they cause havoc.

But the money that makes the world go round is actually ours. We have every right to design money and money systems in ways that work for us and the planet.

This is what we’ll be doing at KIN. We’ve brought together a group of artists, philosophers, radical economists and a psychologist to help us get to work on reimagining the role of money. We’ll actually be doing it – like, really.

Diana Finch, director of the Bristol Pound (the official currency of KIN)

Tim Malnick is interested in our relationship to money and the stories we create about it. He works through his organisation Different Space, running workshops, teachings and writings

“The most common way people give up their power is by thinking they don’t have any.” Alice Walker