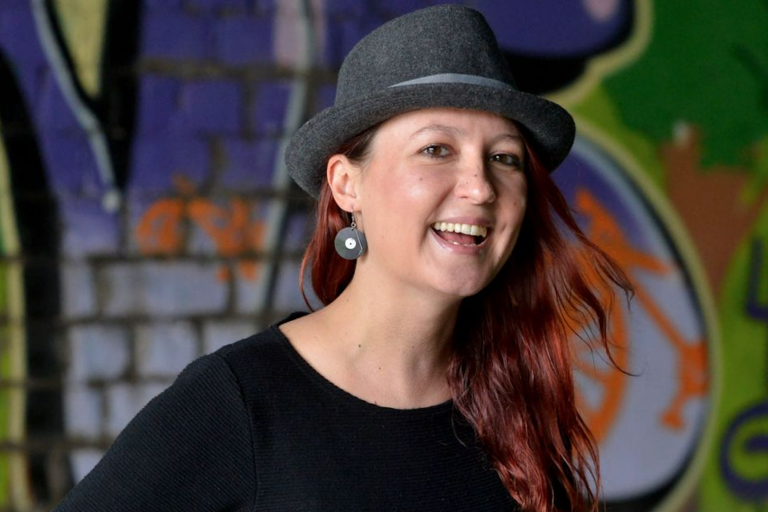 The Art of Making Something From Nothing with fellow In Place of War colleague, Teresa Bean.

CEO of In Place of War, Ruth Daniel has developed over a hundred cultural programmes in sites of conflict and disadvantage such as war zones, post war zones and areas of economic deprivation.

She’ll be talking about the art of making something from nothing – making radical change at the grassroots level, drawing on her experiences of community engagement in conflict zones, the challenges around international work, some of the learnings about building international projects and the success stories of how we can support those in conflict zones from afar.

It will explore examples of inspirational change-makers like Vijay Kumar fighting the destruction of his community in Delhi with art; Benny Muding, an MC from Kitgum in Uganda who has a hip-hop agri-business, growing and selling produce on a farm run by hip-hop artists. The profit they make enables them to go into the local prison to deliver artistic projects, which in turn means less prisoners re-offend and hip-hop as a social movement in Medellin, Colombia taking those out of drug cartels into hip-hop crews and expanding life chances.