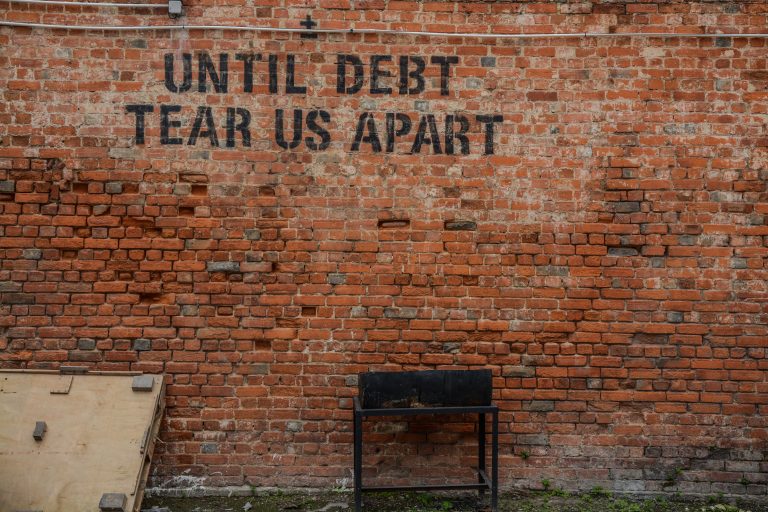 It is 10 years since the global financial crisis and the world is still feeling the consequences. What caused it? What is being done to prevent a recurrence? Why has nobody really been held accountable? Will it happen again?
In this talk , John Kay will explain how over 50 years finance came to play an ever more central role in Western economies. He will describe a finance sector which trades with itself, talks with itself in a language which only it understands, and  judges its success by its own criteria. A finance sector which has become more and more divorced from the real needs of the economy – for investment in business, housing and infrastructure, for savings vehicles which will provide a secure retirement. And he will describe how regulation  has evolved in ways that are as much part of the problem as part of the solution.
People are angry about  what finance has done, and has failed to do, for society.  This talk will explain why they are right to be angry, what they should be angry about – and what can constructively be done.
John Kay is one of Britain’s leading economists and has written for over 20 years for the Financial Times.  His books include Foundations of Corporate Success (1993), The Truth about Markets (2003) and Obliquity (2011):  his most recent book, Other People’s Money, was published in 2015 to wide acclaim. The second edition of his 2009 book The Long and the Short of It – finance and investment for normally intelligent people who are not in the industry – was published in November 2016. His next book, jointly written with Mervyn King, will be published in 2019.
Buy Tickets Newsletter