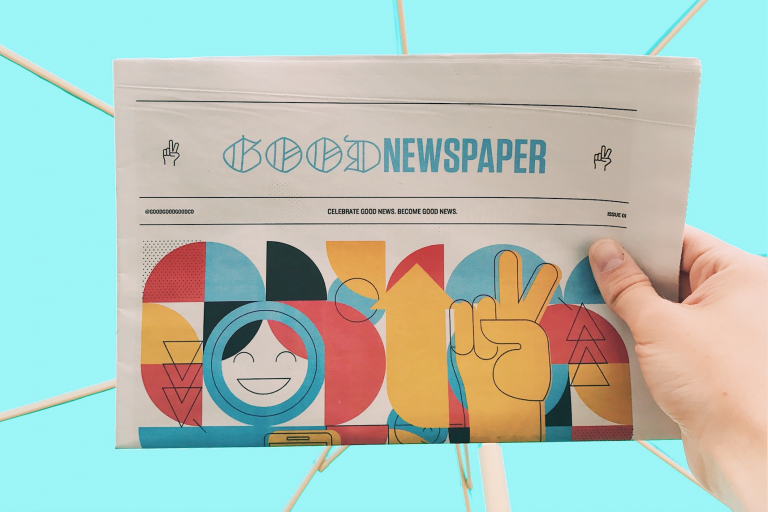 In January 2018, it was reported that the UK was now a nation of “news-avoiders”. One in five Britons surveyed avoided the news, citing it as being too depressing, too biased or controlled by “hidden agendas”.

At the same time, our society feels more fragmented than ever and it’s not just the tabloids who seem to be stoking the flames of discord and division. In the name of ‘freedom of speech’, the media is often accused of creating space for bigoted views to be aired.

There are other challenges too: the lack of diversity (in all its forms) in journalism, consolidation of corporate ownership, and the slow death of local press all mean that the British media struggles to be both representative of the communities it serves, and effectively play its function in a democracy of speaking truth to power. So, confronted with these and other issues, can journalism help make society kinder?

The panel, from across the British media landscape, will consider what role journalism (local to national, new media models to more traditional broadcasters) could play in knitting our communities closer together, rather than tearing them further apart.

Join us to explore questions such as: does the concept of ‘objectivity’ still serve journalists? What could be gained – and lost – as journalism seeks to rebuild trust with audiences by working evermore closely with communities and reaching further outside of itself?