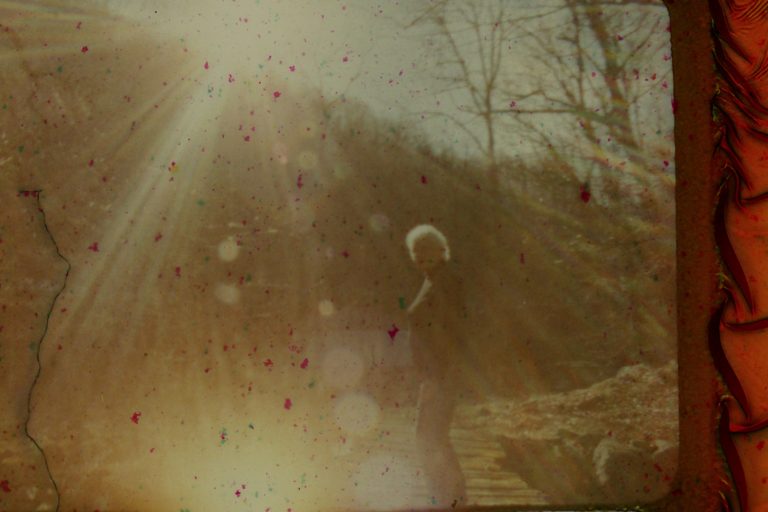 In Quiet Zone, the filmmakers take us deep into the world of those who suffer from electromagnetic hypersensitivity. These “wave refugees” settled in West Virginia around the Green Bank observatory, in an area known as the National Radio Quiet Zone. Combining elements of documentary, film essay and experimental film, Quiet Zone defies genres, weaving together an unusual story in which sound and image distort reality to make the distress and suffering of these people palpable.

Through the use of complex imagery and sound, mind-blowing cinematic moments are born – moments of grace during which viewers witness electromagnetic waves take shape in the environment, travel through walls and invade spaces with their powerful vibrations.

Known for their work in the musical group Godspeed You! Black Emperor, David Bryant and Karl Lemieux produced a striking piece of sensory genius.

Show by KINd permission from NFB