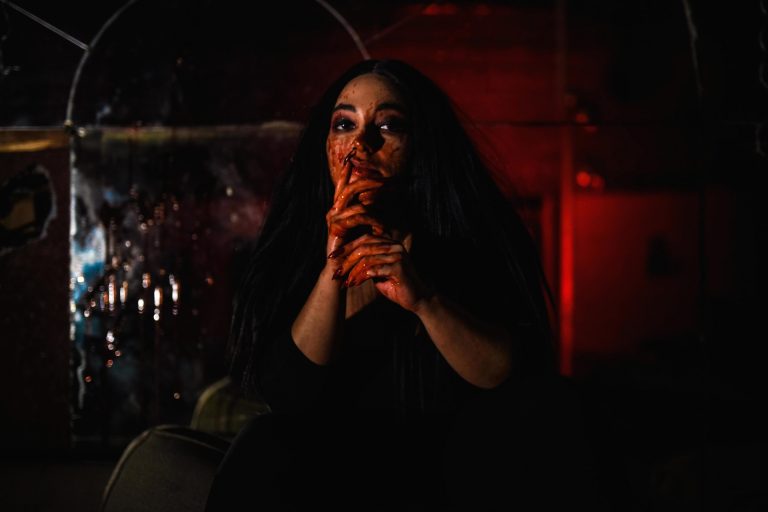 O yes, yes! DJ Haram is here to vibe and exchange some sound energy as she treats Friday night’s Post Human Party to one of her legendary and sweeping mix-ups.

A producer and DJ from the USA, DJ Haram is mad stylistically versatile, she throws down for Jersey, Philly and Baltimore with club and booty bounce sets but has been also known to pay homage to her roots in the tradition of Middle Eastern dance music and is a self-declared noise and improv nerd.

Haram (along with Moor Mother) is 1/2 of the noise/rap group 700 Bliss, who just released their debut EP “Spa 700.” In spring 2017 Haram composed an original score for the debut tour of Richard Siegal’s Munich-based modern dance company “Ballet of Difference.”

The Discwoman affiliate is a frequent visitor in Europe, having played events including Unsound Festival, Sonic Acts, Borealis, Creamcake and Hyperreality. West Country… now she is here.